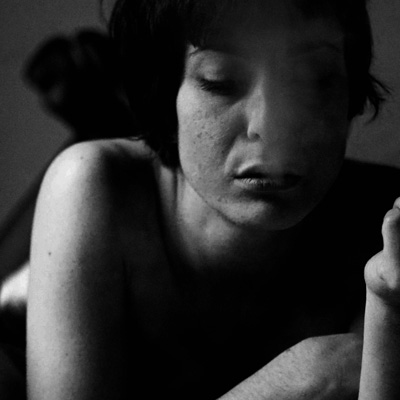 Plastered walls have captured Elena's attention since she was little, as if constellations of textures held strange characters and stories re-forming themselves according to light and framing. Today, she tries to emulate them, in order to diminish the cold shadow of perfection and artificiality of the various industrial materials, which are desacralized with the pen or the needle. Femininity, magic and surrealism are some of her recurring themes. Even light, verticality and organic air. Always following the usage of everyday media, she designs with a black pen and does her installations with sachets and threads. She wants to breathe life into plastics through the insistence in her wrinkles, transparencies and empty spaces. And thus draw public attention to the problem, inspired by other artists such as the photographs of Vilde J. Rolfsen, the frozen waves of Baptiste Debombourg or the waste landscapes of Yao Lu.

Elena Finat Sáez is an illustrator and graphic designer. She has collaborated with independent publishers such as Fanzine Ramalazo, La Criminal, Colectivo Satélite, Limbo Errante, La Madeja, Cuaderno Azul Poemario, Piedra del Molino... On the other hand, her installations have been selected for three artistic residencies of the CreArt network (Kristiansand 2015, Linz 2018 and Rouen 2021). Also -and in collaboration with a video installation by JC Quindós- they were used for the staging of a concert by synth-punk musician Wladyslaw in the Tonal 2016 (organized by Colectivo Laika in the LAVA-Laboratorio de las Artes de Valladolid). In addition, in 2017 she was a finalist in the EA Encuentro de Autoedición video-art call with her stop-motion 'Evolución del Montón', which was screened in 2018 at the Teatro Calderón as part of the Creative Commons in Valladolid (CCVaD). This year she was also chosen by the collective Las Libélulas to make an individual collage exhibition during the Russafa Escènica festival (Valencia) in Sueca 13. And, in 2019, by the collective Las Que Habitan to be part of an exhibition in Casa Junco (Palencia). For the past 8 years, she has participated in almost twenty group exhibitions in pubs and civic centers. 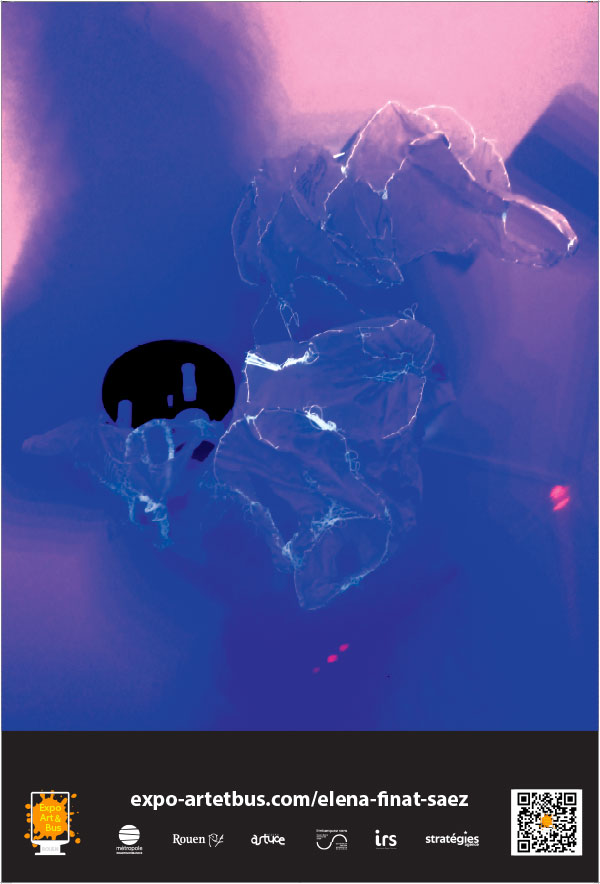 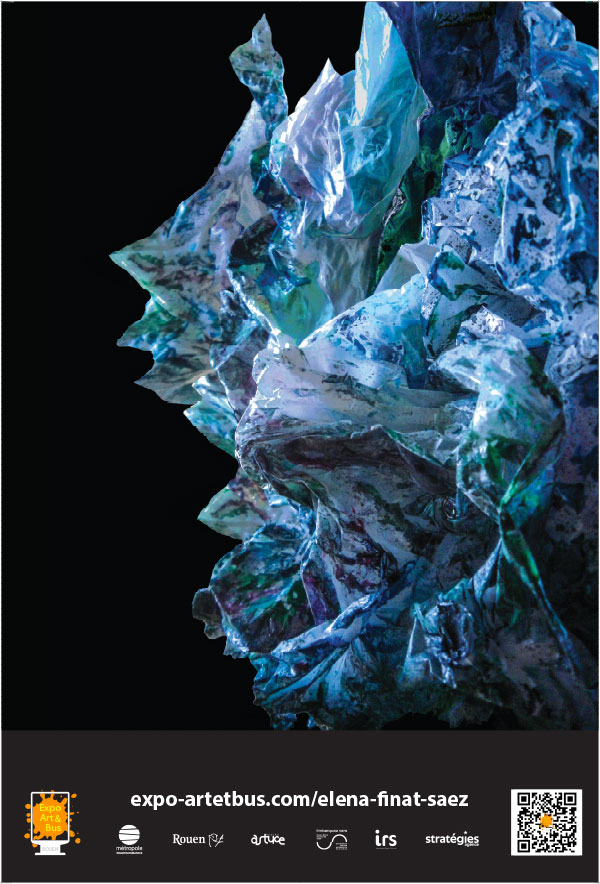