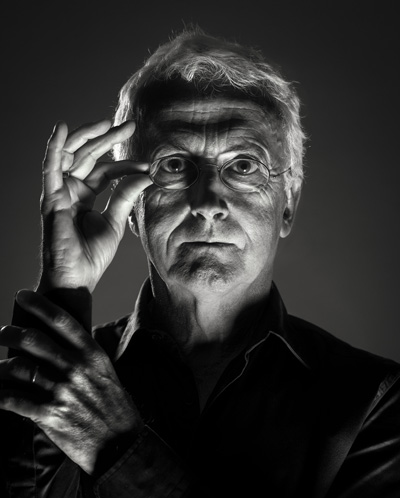 Michel Delaunay was born in 1951 in Normandy. After a
scientific career, he turned from 1973 to studies
arts within the Regional School of Fine Arts of
Rouen. His dissertation on: “the history of polyhedrons”
will bring him to the diploma in 1978. He immediately integrates it in
as a geometry/perspective teacher. Therefore his
time is shared between higher education in the School
d’Art (ESADHaR) and his plastic work.

He continues his research on questions of Form and Space. It crystallized on one of Plato's five polyhedra, emphasizing the architecture of this regular volume. This cube engenders space creating the illusion of reality. He advocates rationalism and the line, the return to simplicity to show the essence of things. These polyhedrons built from perspective codes from the Renaissance are part of geometric abstraction. These volumes appear as shadows or reflections in the mirror, such is the Platonic theory of appearances and ghosts, the essence of his work. From there is born all his philosophical reflection on reality, appearance, the approach to truth, but also his interest in mythology and cosmogony.

This is how the line creates a cube, and the cutting of this line highlights the balance between full and empty. He mainly uses red and black, the first colors he mastered, associating white for his symbolism.

The works that give shape to the idea come in the form of paintings, bass and high reliefs, portable mini-works.

His first paper creations take shape following a complex protocol, after some studies in the form of preparatory sketches, followed by the steps necessary for the development and realization of the work.
It all starts with the preliminary creation of a pattern, before cutting the material used with a cutter. The "cut object" will then most often be placed between two glass plates to distinguish it from the background so that its shadow can be cast. He also produces with various materials such as wood, plexiglass, metal and dibond. The steps are substantially similar, the change appears in the cutting plan which is done using a more suitable technology. 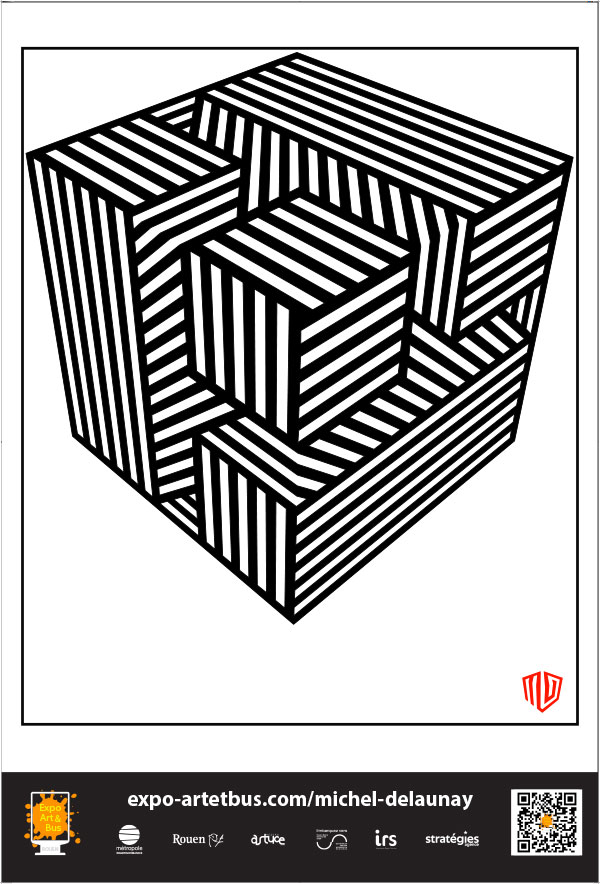 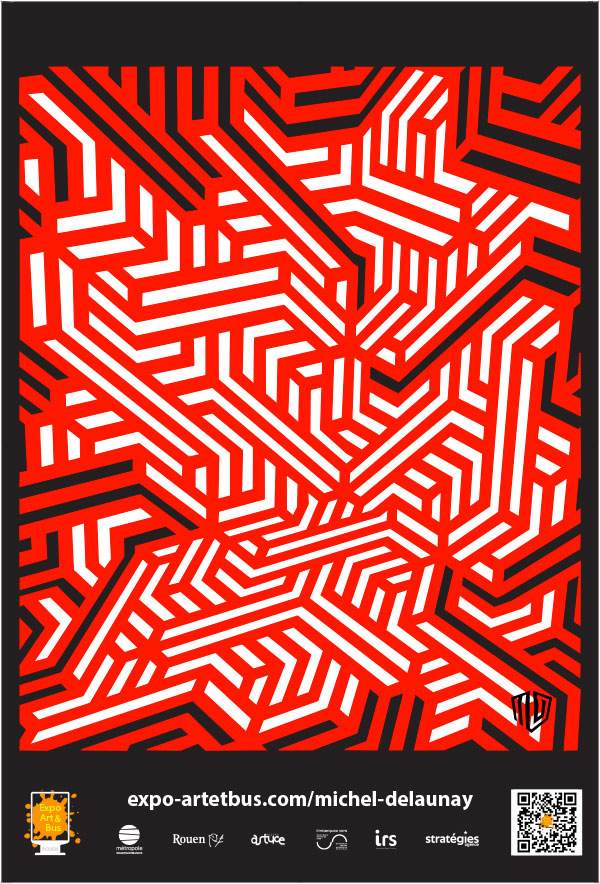 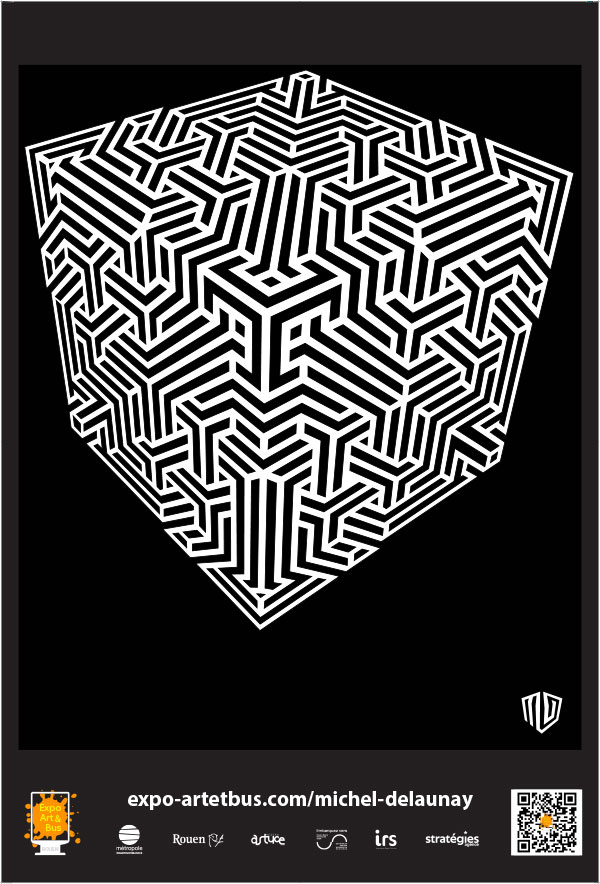