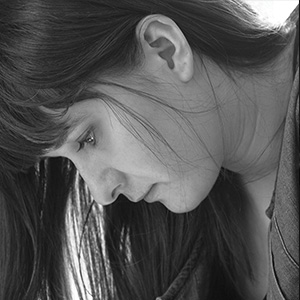 Öznur IŞIR was born in Eskişehir - TURKEY, in 1985. She graduated from Anadolu University, Fine Arts Education Department in 2007. She completed her PhD in Art Education at Anadolu University. In 2011, starting to work as a research assistant in İstanbul Kemerburgaz University Graphic Design department, Işır later on worked in Graphic Design department of İstanbul Aydın University and İstanbul Gelişim University as an assistant professor. She currently teaches in Balıkesir University.
Participating in various group exhibitions and workshops, IŞIR’s artistic works can be seen to evaluate the randomness originating from the nature of the material. Inspired by children’s tales and myths, she mostly works on themes of nature and loneliness.Inspired by children’s tales and myths, i mostly works on themes of nature and loneliness. As Ursula K. Le Guin puts it; “Big fantasies, myths and tales are like dreams; they speak to consciousness from the unconscious, with the language of the unconscious, symbols and archetypes. Although they use words, they function like music; they disable verbal reasoning and go to thoughts that lie too deeply which are not to be said directly”. They enable us to understand the world, ourselves, birth, death and the experience of being alive, and they guide us. Of course, we moderns have detached the world from its natural inspiration and nature itself. We were left alone in our cities, confused without guidance and comrades.

My artworks are also my adventure in the search of the house of light. I hope to re-establish ties with the roots of the world. While exploring the coincidences brought about by the nature of the material in myartworks works I produced during this search, I directly use the texts taken from fairy tales and myths. The reason for these texts is to convey an intuitive message rather than to be read. 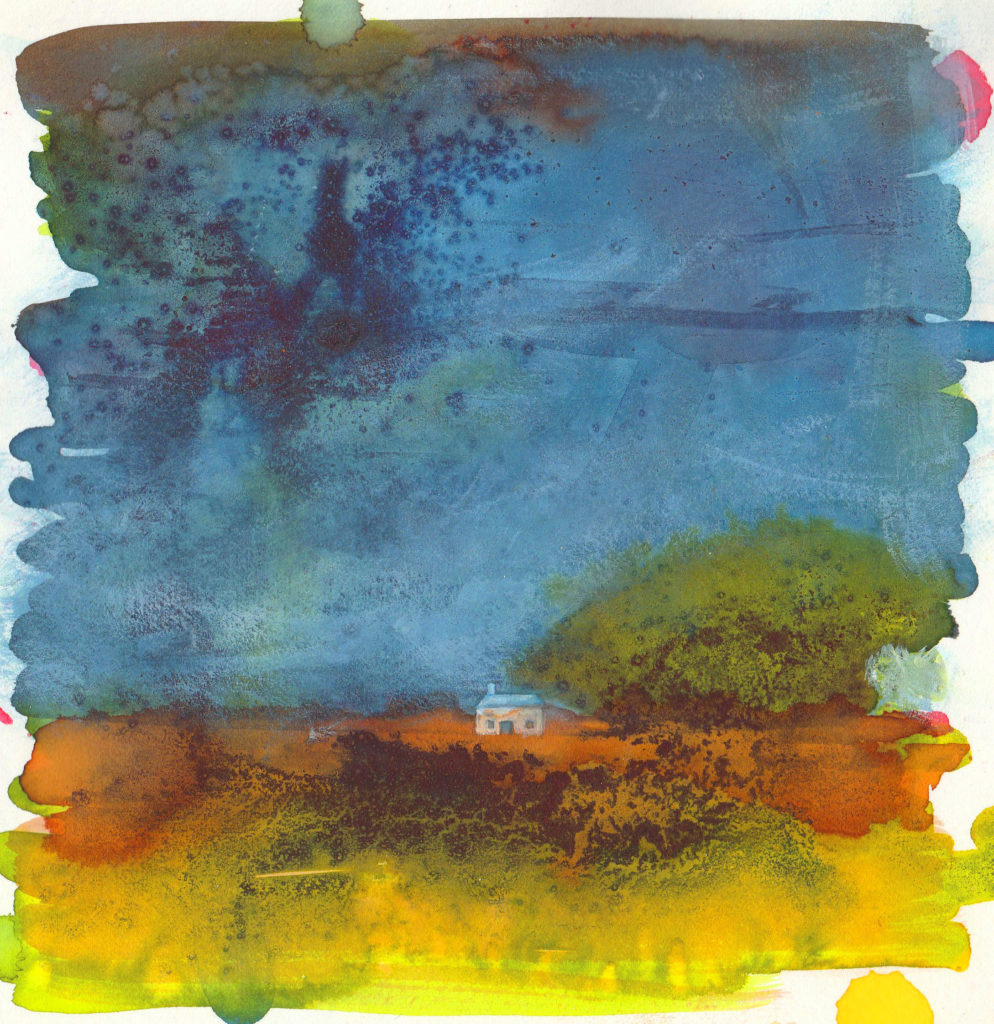 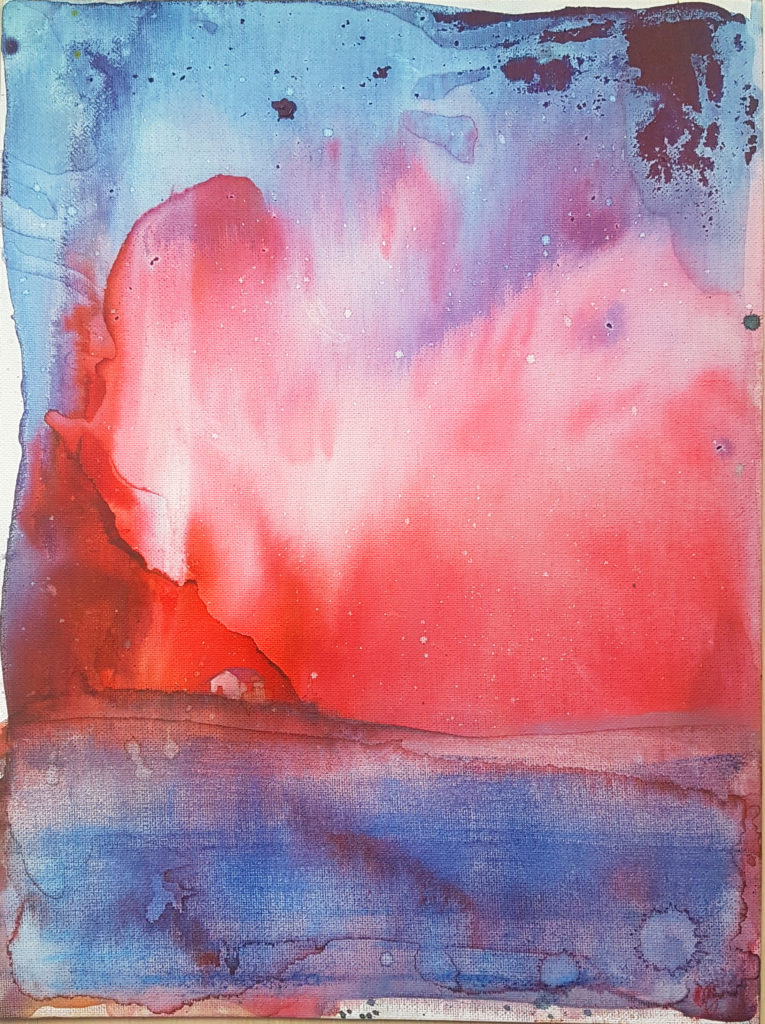 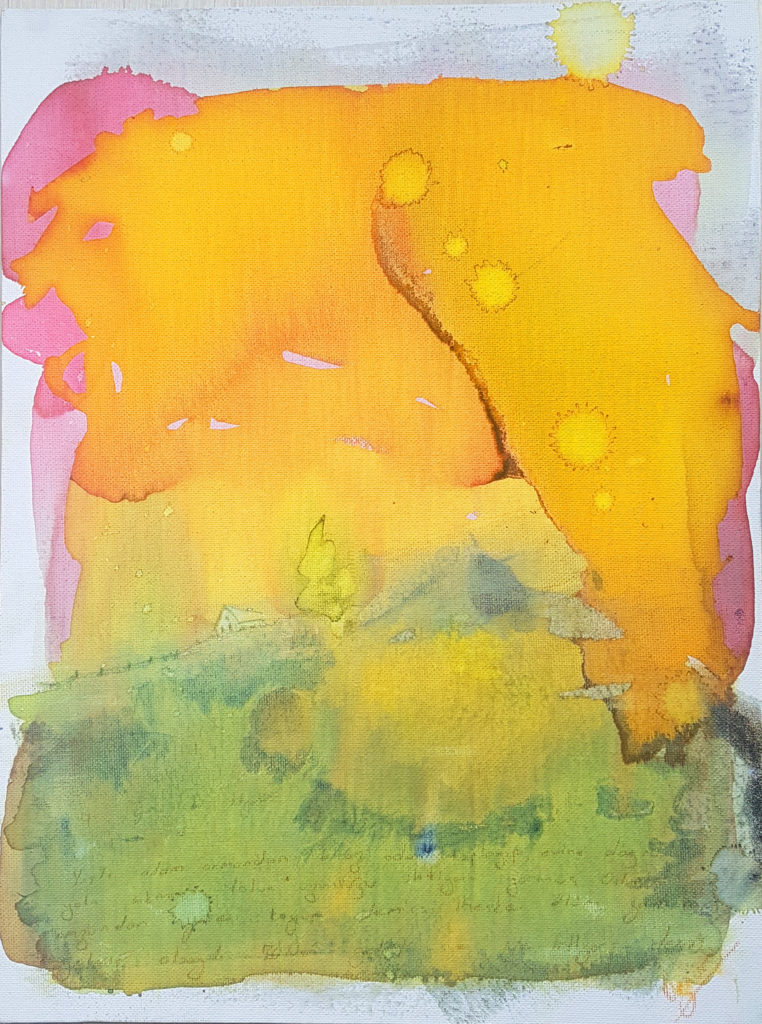