Slaven “Lunar” Kosanovic is a Zagreb-based artist widely recognized as one of the founding members of the Croatian graffiti scene.

He has painted and exhibited on six continents, leaving his mark in many cities around the world including Amsterdam, Athens, Auckland, Berlin, Bogota, Hanoi, Havana, Kigali, Lisbon, London, Melbourne, New York, Oslo, Paris, Saigon and Tokyo.

In 2019 he published his first book, “From Zagreb with Love”, which documents his work over three decades.

In 2021, the Creative Europe Office of the Croatian Ministry of Culture appointed Lunar Creative Ambassador of Culture of Croatia. The accolade signifies a historic shift with a spotlight now firmly on the country's graffiti scene and its rightful place within the broader art movement. 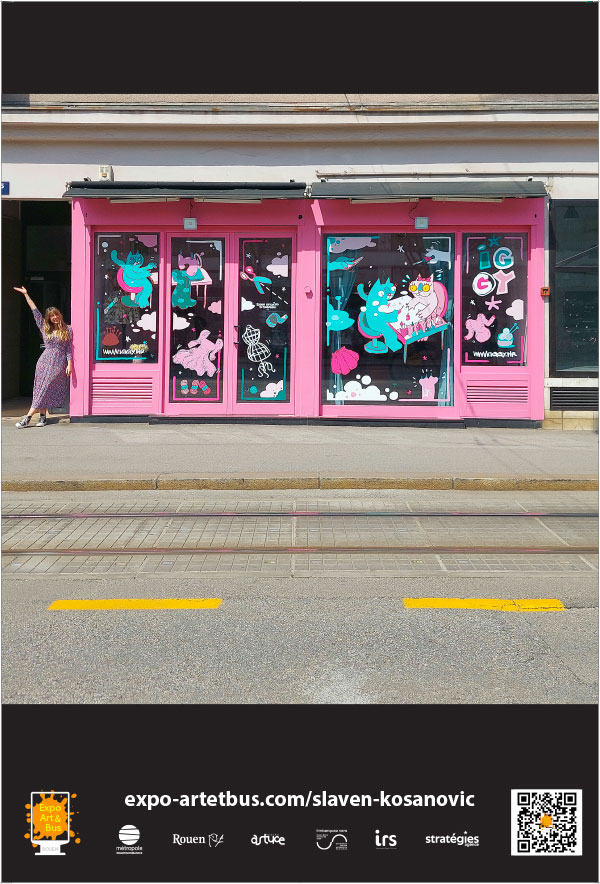 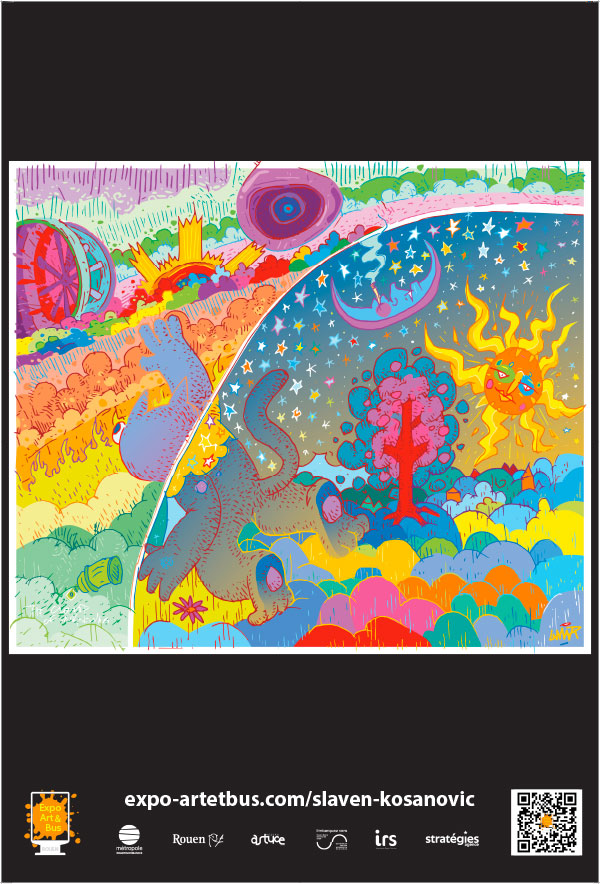 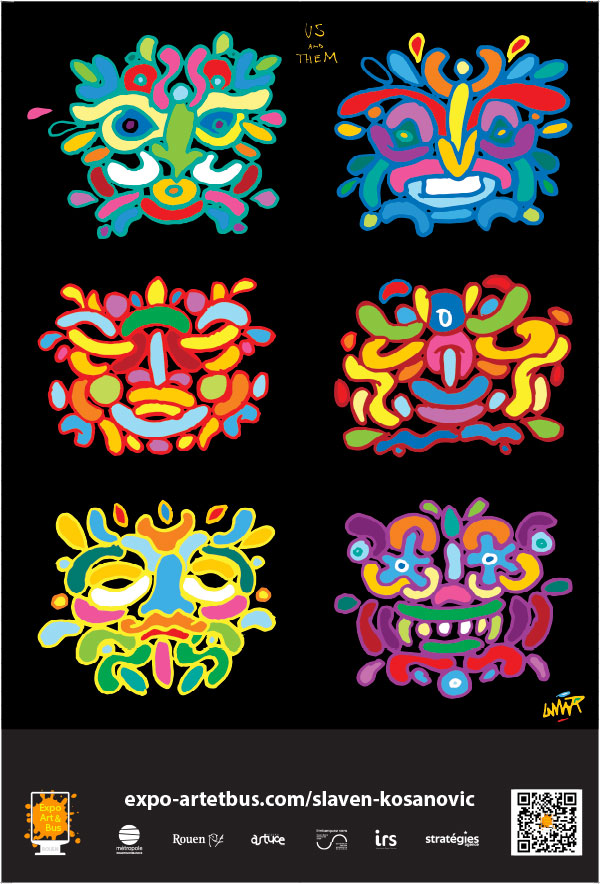