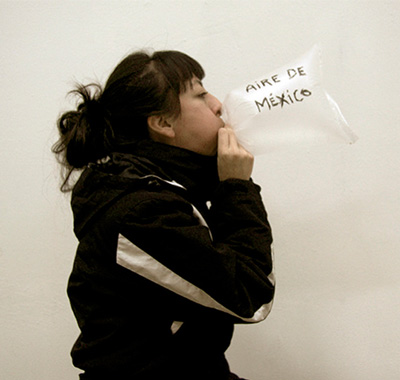 She collaborated for Ex Molino: Editorial Workshop in the publication Élégies et Poèmes, Marceline Desbordes - Valmore, and for the publishing house ALIAS in the publication Champs d'action: entre performance et objet, 1949-1979, her work was published in the journals Nomastic and Footnote.

Her work received an honorable mention at the Joaquin Clausell Biennial of Painting, (Campeche, Mexico) in 2017, in 2016 she received an honorable mention in the discipline of painting at the 10th National Biennial of Painting Alfredo Zalce, (Michoacan , Mexico) in 2014, he received an acquisition prize at the 1st International Borders Biennial (Tamaulipas, Mexico). In 2015, she held a production residency at the Bilbao Arte Foundation (Bilbao, Spain).

Her work was part of the XVIII Biennale Tamayo, Mexico, she also completed an artistic residency at the Nordic Artist's Center Dale, Norway, in October-December 2019.

She was recently awarded the Rouen Impulsion grant to develop a project around Joan of Arc, in the city of Rouen. 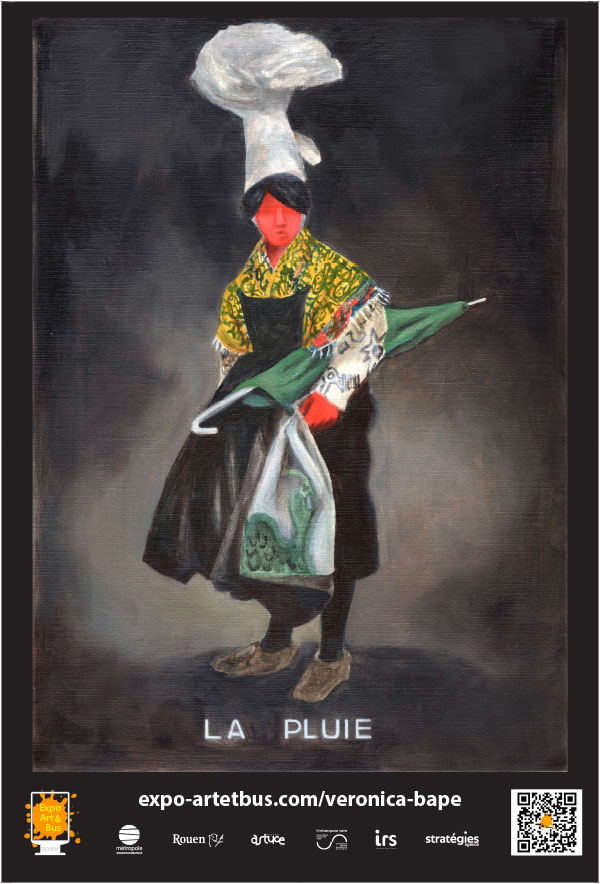 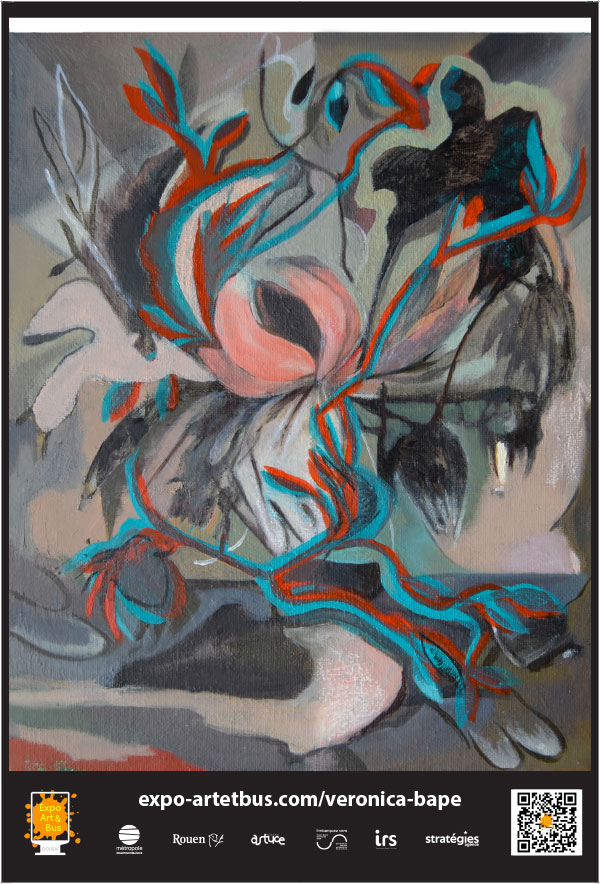